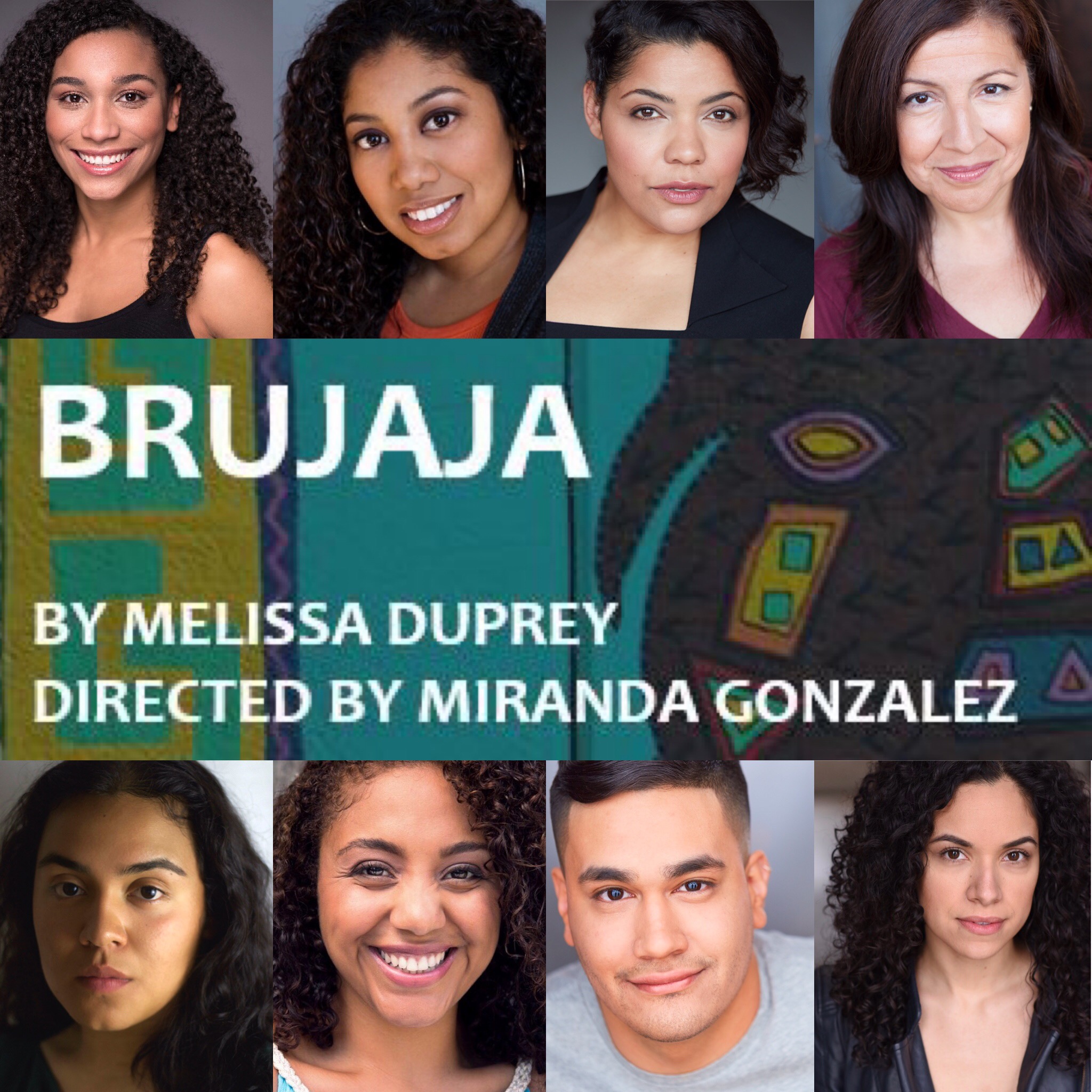 With Brujaja, DuPrey continues her commitment to explore themes that are both personal and political, all of this unfolding in a family’s botánica. In Brujaja, an accidental witch, Ife, finds that Brujería holds much more responsibility and power than she realized. When the medical industry and systemic oppression prove to be all too strong of an enemy, how does brujería fit into the resistance? Living above her mother's botánica her entire life, Ife is no stranger to the healing power of brujería. Do you have what it takes to be a real BRUJA?

This performance is a part of 16th Street Theater’s 2019 Pop Up Series: Three New Plays underwritten by the theater’s 100 Club members. Brujaja is the first of three new plays in our reading series, ushered in by Nancy Garcia Loza (NNPN Producer In Residence).