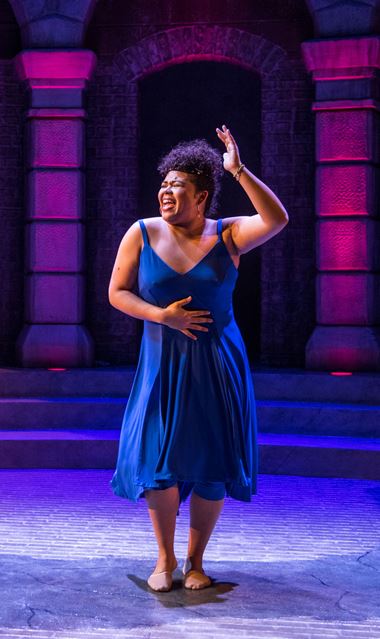 In a season that the city of Chicago deemed as 2019 Year Of Chicago Theatre. BTAA saw 70 productions, and from that became 28 categories created, and 143 BTAA nominees. BTAA reviews equity and non-equity productions and performances, and are considered in the same category to compete. In 1995, BTAA established a policy that only African American theater companies, and organizations are solely considered for Best Play, Best Musical, Best Music/Dance Program, and Outstanding Stage Production.